The World Warrior Tournament is coming to a screen near you.

We’ve seen Tomb Raider, Assassin’s Creed and Need for Speed become Hollywood blockbusters – although not all of them were well-received – and now Street Fighteris the next gaming franchise to get an adaptation.

But rather than hitting cinema screens, Street Fighter is being turned into a TV series by the team behind live-action web series Street Fighter: Assassin’s Fist.

According to Deadline, the show will draw most of its influence from the game’s World Warrior storyline, which was introduced in 1991’s Street Fighter II: The World Warrior. 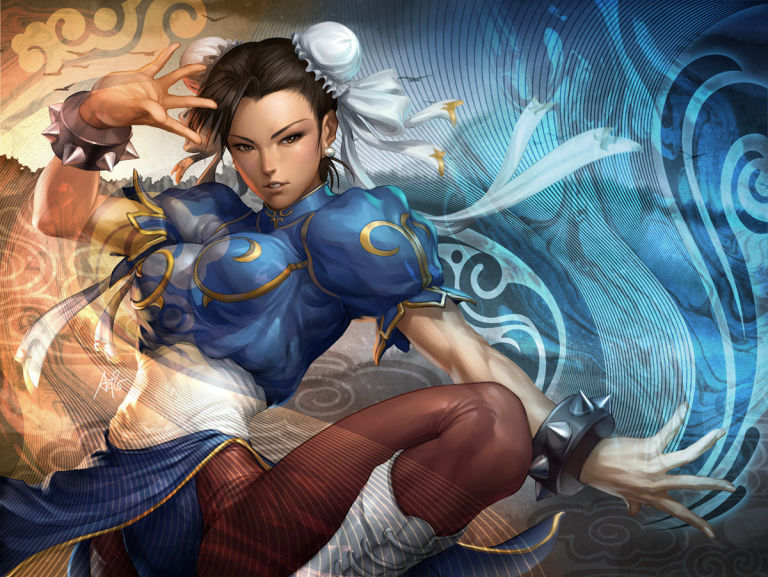 The plot will focus on heroes Ryu, Ken, Guile and Chun-Li as they battle the evil M. Bison, who runs international crime unit Shadaloo.

The four main characters will end up being drawn into the World Warrior Tournament, a contest designed to find the most powerful fighter in the world, and must battle to survive it.

The series is being produced by Entertainment One, with its President Mark Gordon calling the game franchise “a global tour de force”.

“We are thrilled… to bring this adored story to television audiences everywhere,” he said. “A particular strength of Street Fighter is the wide range of ethnically diverse characters and powerful women featured in the game. 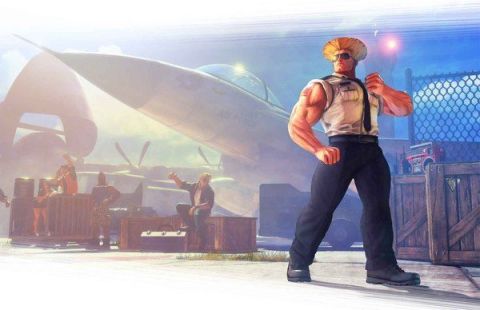 “It will allow us to build an inclusive and engaging TV universe.”

Street Fighter is one of the most successful video game franchises of all time, having first been released in 1987 as an arcade game.

It is still one of publisher Capcom’s best-sellers, with its latest release Street Fighter V: Arcade Edition being available now for PS4 and PC.

Batman: Arkham studio confirms one thing about its next game: “It’s not Superman”