“We like to settle our debts by the end of the season.”

If, like many others, you’ve been dissecting every frame of Westworld’s first season, showrunner Jonathan Nolan has some good news for you.

Promising that season two will answer some of the show’s biggest mysteries, Nolan told EW: “We don’t like to endlessly build mystery; we like to settle our debts by the end of the season.

“We want to feel like the show is rocketing ahead. The first season was a journey inward; this is a journey outward. It’s a search for what else is in the park, and what else is beyond the park.” 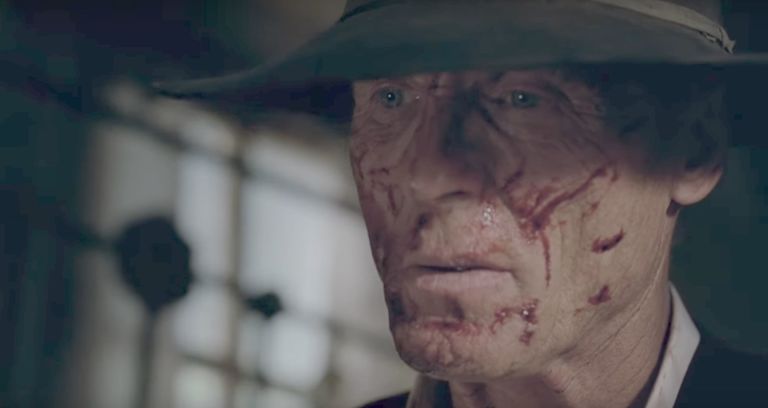 He continued: “If we were to describe the show as one camera angle, it would be a steady pull out revealing more and more context.” ”

“So as the hosts learn more about their world – and other worlds, and the real world – the audience is doing the same thing,” Nolan added.

Similarly, Jimmi Simpson – aka Young William, aka the Man in Black – has confirmed that season two will answer all of your questions about his character. 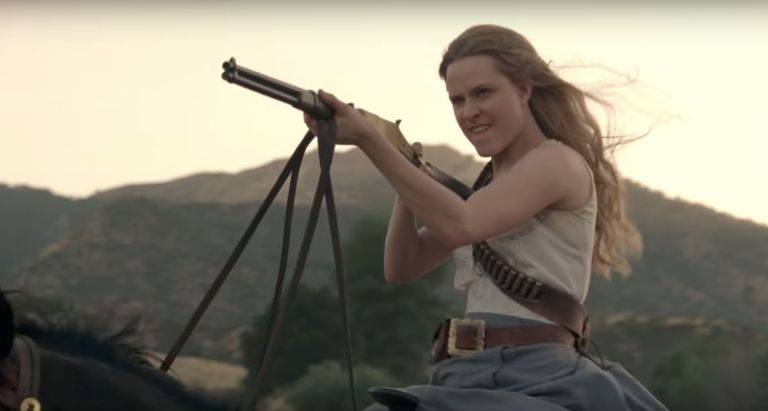 In an interview with Collider, Simpson was asked if the questions viewers had after season one will be answered in season two, to which he simply replied: “I think so.”

He also discussed William’s evolution into the Man in Black, explaining: “I was playing it as if we’re just now scratching the surface.

Westworld returns to HBO in the US on April 22 and Sky Atlantic in the UK on April 23.

How to build the best Fallout 76 camp: 14 tips to help you build your very own fortress

Star Wars 9: Release date, when to expect the trailer, casting news, and everything else you need to know