Language-learning platform Duolingo has just launched a brand new online course that teaches you the tongue – and it’s all official as the programme is under licence from CBS.

The release has been anticipated for some time, with thousands of users signing up before launch to take the course. 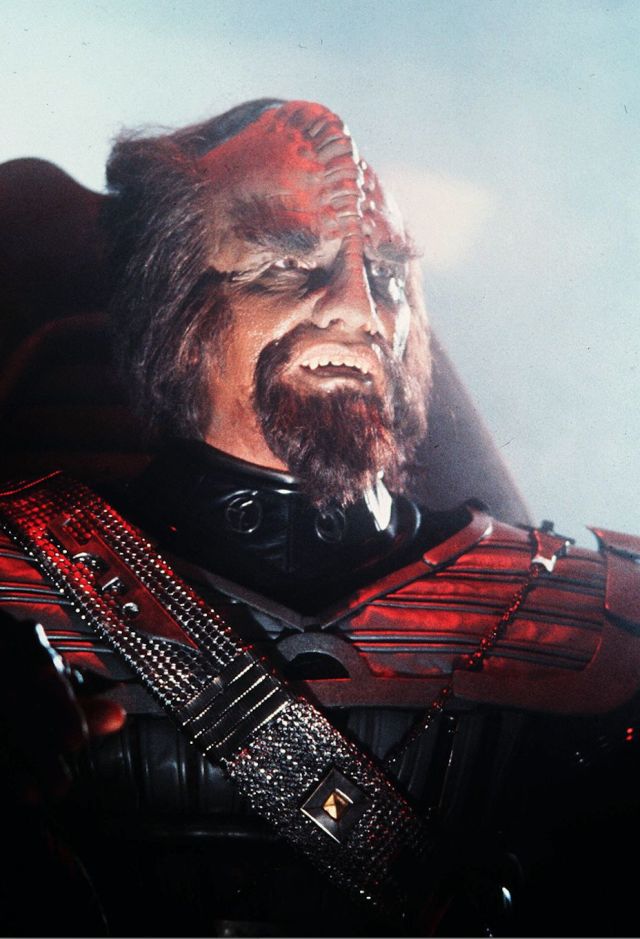 It is also not the first constructed language to be offered on the site, with Esperanto and High Valyrian from Game of Thrones both available.

Those who take on the Klingon challenge will learn sentence structure, vocab and useful phrases through word translation and picture matching, to really show off their love of Star Trek.

“Therefore, if the language isn’t one of your primary interests, chances are you’ll end up investing that energy elsewhere, whether it’s cosplay, fan fiction, reading novels or any of the multitude of forms that fandom can take.”

So if you’ve been putting off learning Klingon (for whatever reason), you now have no excuse.