PlayerUnknown’s Battlegrounds’ Erangel map is as well known as the game itself, as for a long time it was the game until PUBG branched out into new territories. Being the original location, there’s a mix of terrains and areas to provide plenty of variety, with each one affecting how you can move around it, the amount and quality of loot that can be found there, and how popular they are with other players – is it likely to be quiet, or a hotbed of fighting?

Generally more buildings means there will be more gear, and therefore more players trying to get at it. If you’re new to the game – hello PUBG PS4 players – then you really want to aim for an area with a few remote houses, as you should find enough gear without encountering too much resistance. We’ve studied the map and picked out some of the most important locations to be aware of – for the purpose of this guide, ‘high risk’ means you’re likely to have a run in with more skilled players due to the quality of loot available, whereas you’ve got a better chance of having ‘low risk’ locations all to yourself. 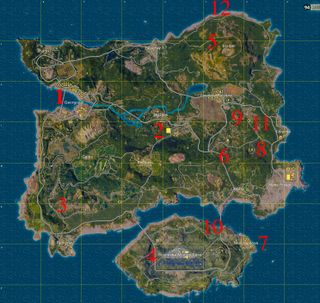 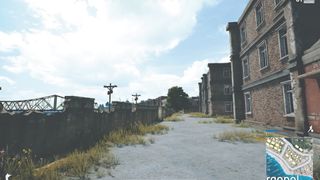 Erangel’s largest town, but somewhat lacking in modern facilities. The accommodation consists primarily of derelict apartments, for example. There’s a good chance of loot here, as well as running into other people looking for it so it’s a slightly risky area to hit first. However, there’s a high chance of finding a vehicle if you survive so worth considering when you’re more experienced. 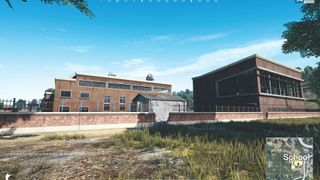 The school is a central location with a high chance of great gear, which is to say it’s fairly popular. Expect an immediate fight if you drop here at the start of a match – the school in particular is an absolute death trap. The buildings can be slow to loot but there’s alway a car in the nearby garage. It’s middle map placement also means the safe zone is rarely far away. 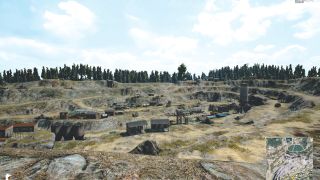 This southwesterly location has a decent chance of spawning rare loot, and lots of isolated buildings. A great spot if the safe zone falls this way but the open space and chance of conflict can be risky. 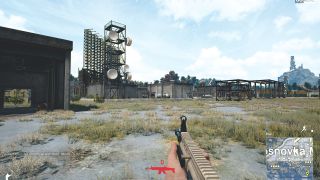 Perhaps the riskiest drop point on the entire map. It’s full of rare weapons and armour, which means it’s crawling with high level players. It’s also isolated on the southern side of the island, making it tricky to get away from. Assuming you make it out alive at all. 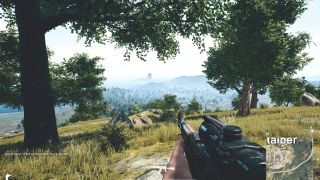 A great big mountain with very little loot at the top so a safe starter. Come here for a quiet drop, but don’t expect to find much and expect to journey far to make it into the next safe zone. 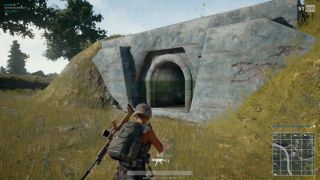 There’s always loads of very exotic gear here, but it’s also a series of concrete tunnels full of chokepoints and corners. Oh, and people looking for all those guns. If you can get in, get lucky and get out, good luck to you. 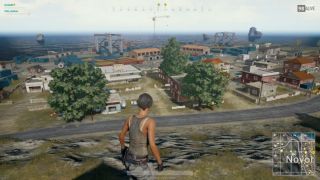 This container yard/dock is another high risk area thanks to its cargo container area full of open areas and blind spots. Plenty of buildings also means loot, making it dangerously attractive to experienced players, but there the high chance of finding good gear, as well as cars and boats, making it worth the risk for some. 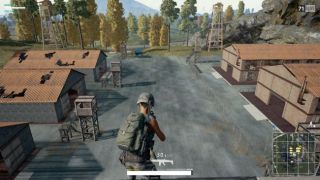 This area of the map is basically a big hole with five warehouses, two houses and one big military building. So there’s plenty of gear and it’s a great place to kit out a full squad. However, plenty of other people will have the same idea and the sunken terrain also makes it a popular place for snipers to camp out, shooting down at their victims from up on high. So, in short: dangerous. 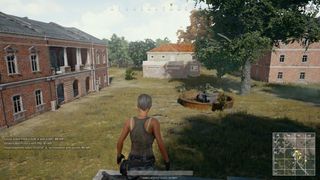 This is a tiny area comprising of 8 buildings. It’s not a great place for loot but its main strength is strategic – there’s an elevated area where the rooftops gives you a great view of the surrounding area. It’s perfect for a squad to hole up and defend (assuming you’ve got some good ranged weapons). 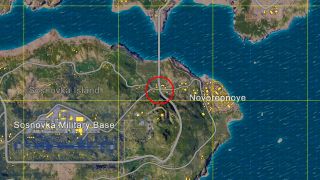 Just west of Novorepnoye you’ll see a crossroads with a few buildings around it. It’s small enough to be ignored by high level players but those houses mean a good chance of gear and the roads usually contain a few cars. The nearby bridge is not somewhere you want to be late game, as it’s a often a bottleneck when the playing area constricts. But get in early and clear out and you could get a strong start. 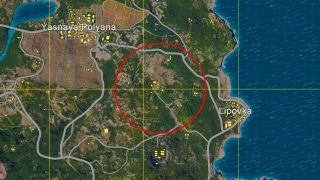 North west of Lipkova above the crater you’ll find several small clusters of houses. You won’t find a huge amount of gear here, so it will be quiet, but hit enough buildings and you should scavenge enough to get you started. The roads also mean a good chance of a vehicle too.