“I am Bloodshot.” Doesn’t have the same ring to it, does it?

We’re not sure if Vin is simply looking for more to do than say “I am Groot” with different inflections, but the Hollywood mega-star is reuniting with Fast and the Furious producer Neal H. Moritz to adapt one of the most memorable characters from Valiant Comics.

According to Deadline, Vin will be playing Bloodshot, a super soldier-turned-living weapon who is brought back from the dead by the shady corporation known as Rising Spirit Technologies. 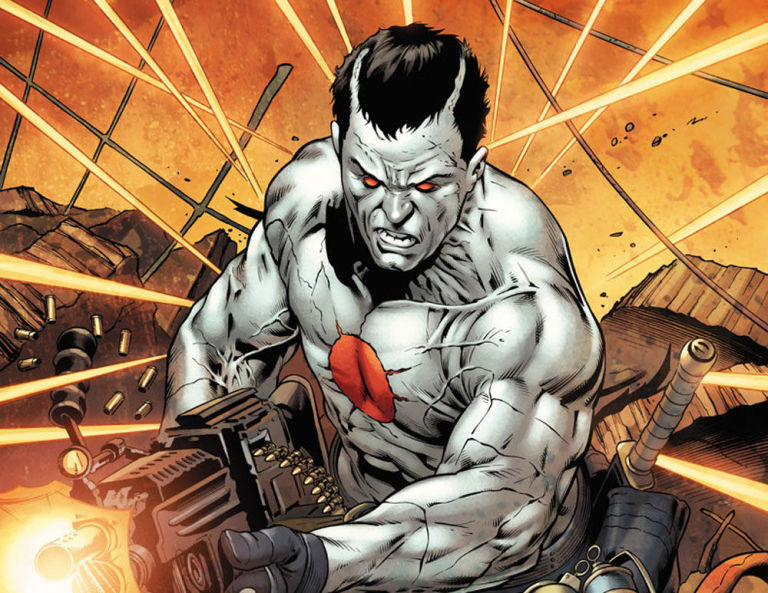 With no memory of his former life, Bloodshot struggles to regain his humanity as he embarks on a mission of vengeance of those who caused his death.

The Bloodshot character first appeared in Valiant Comics’ Eternal Warrior title in 1992, and was previously going to be played in a shelved movie by Jared Leto.

Vin Diesel and Neal H. Moritz will be collaborating on the project with executive producers Matthew Vaughn (Kingsman: The Golden Circle) and Dan Mintz (Iron Man 3), with Dave Wilson making his directorial debut. 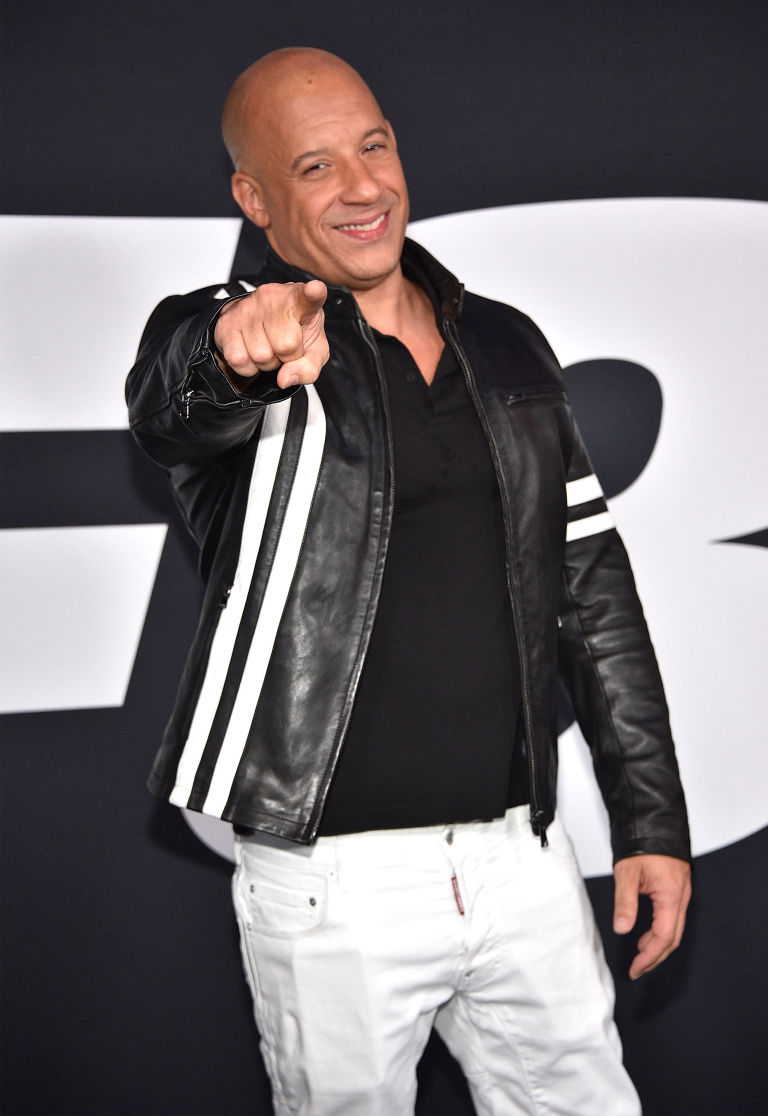 Despite this new Bloodshot role, Vin Diesel will also be reprising his role as Groot Jr. in Avengers: Infinity War next month, as well as Avengers 4 and Guardians of the Galaxy 3 in the years ahead.

Watch the most recent trailer for Avengers: Infinity War below:

Is Cersei *really* pregnant? Some big Game of Thrones season 8 questions have been answered in a new script reveal