Could the boom be over?

That’s a truly unprecedented output, dwarfing their rivals. After years of growth, Netflix has the financial might to go all-in on quantity.

The numbers back it up. Subscribers are at an all-time high (117.6m at last count), and Netflix added more of them in 2017 (24m) than in any previous year. Average streaming hours per member rose by nine per cent. With so much more content on the way those numbers will only continue to grow, right? 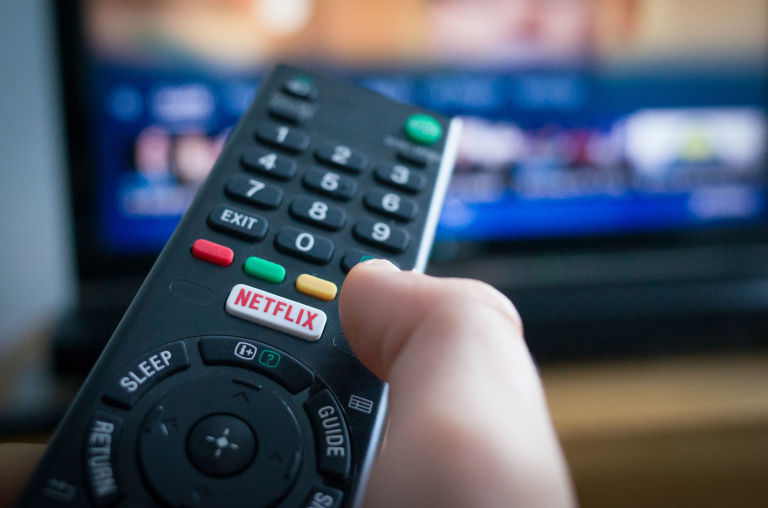 Dropping 700 shows in a single year is extraordinary, and has led to an easily parodied perception of its quality control: “Hello, you’re through to Netflix. You’re greenlit.“

How many Netflix Originals can legitimately lay claim to a place among TV’s elite? How many are truly memorable? Any answer will be subjective, but it’s a handful at best.

In the past this hasn’t mattered. Netflix enjoyed success thanks to its groundbreaking delivery model: creators no longer had to adhere to strict episode lengths and viewers were free to binge. The chance to break from storytelling convention offered showrunners more creative freedom than ever. It was liberating for everyone. It changed the way we watch and became the new convention.

But this did not lead to consistently high-quality programming. Netflix continues to trade heavily on novelty, nostalgia (more Gilmore Girls! Fuller House!) and gimmicks.

Sure, why not release a ‘name’ JJ Abrams movie nobody knew existed, with two hours’ notice? The Cloverfield Paradox got terrible reviews. How many people will fall for that stunt again?

Recently, Netflix touted the success of its first big-budget movie, Bright – a buddy-cop fantasy drama with Will Smith and an orc. It was a “major success and drove a notable lift in acquisition,” said Netflix. “We’re thrilled with this performance and are planning a sequel as well as additional investment in original films.”

The film was panned and has a 27% score on Rotten Tomatoes. That’s dangerously close to Wild Wild West territory. Yet Netflix is “thrilled” enough to approve a sequel.

This is key: it didn’t matter to Netflix that Bright wasn’t very good because it served its purpose. All they want is people in the door and a chance to retain them. But there are diminishing returns here – while people were understandably curious about the novelty of a would-be blockbuster going straight to streaming, will they be as quick to jump on Bright 2? Will viewers trust that any further blockbuster-style releases will be any good?

Amid the gimmicks and the novelty is the downright ridiculous. Fancy checking out Jared Leto as a Yakuza enforcer? Here are some plaudits for The Outsider, which dropped last week:

“Even worse than it sounds,” enthuses Indie wire. 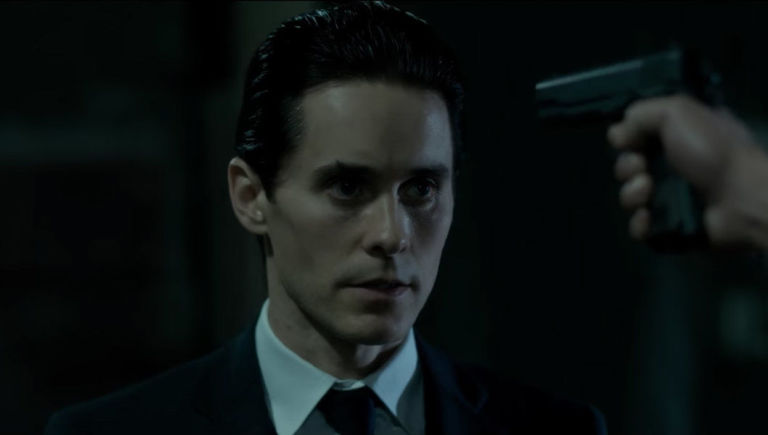 When films like The Outsider make the headlines for all the wrong reasons, it undermines the perception of quality films like Mudbound, Annihilation and the Oscar-winning documentary Icarus. Compare it with Amazon’s more studiously chosen projects like The Big Sick and Manchester By The Sea.

Or compare Netflix to its chief rival: the HBO logo is an undisputed mark of quality, built on shows like Oz, The Sopranos and The Wire and carried right through to Westworld, Big Little Lies and Game of Thrones.

Netflix’s initial reputation for quality was based on the critical success of its first two originals, the one-two punch of House of Cards and Orange Is The New Black, both of which looked and felt like HBO shows: smart, stylish, edgy and expensive. Now it relies on making shows good enough to keep people on board. (Its attempts at “quality” – Alias Grace, Godless, The Get Down, Gypsy –have had notably low buzz around them, if not outright bad reviews.) 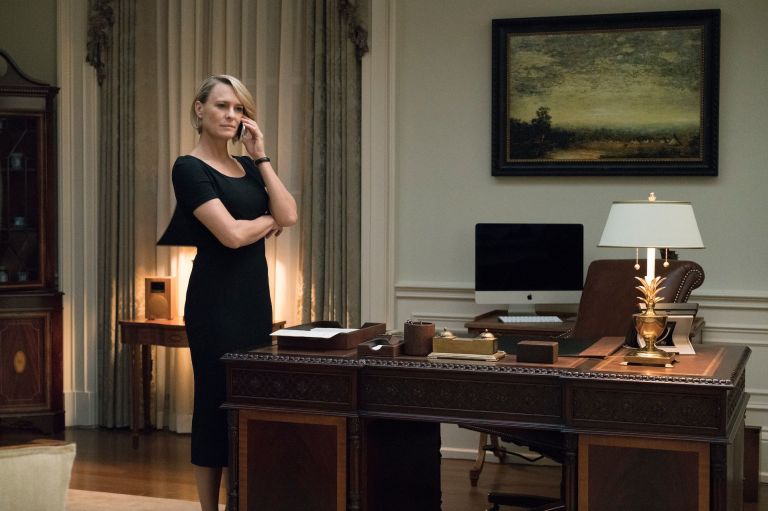 As long as there are a couple of shows to engage subscribers, a few stand-up comedy specials for the weekend, some familiar archive content to veg out with and something they can stick the kids in front of, customer retention is unlikely to be a problem while the price remains the same.

The shows may not be acclaimed modern classics like Game of Thrones as long as the recommendation function is working. Such is the power and granular nature of Netflix’s algorithmic approach, this is entirely achievable.

Heck, the company tailors the preview artwork depending on your viewing habits (Stranger Things, for example, has nine different images) and tests multiple ranking algorithms on users at a time. This will become even more important as sheer volume of content renders word of mouth more difficult.

The tightrope Netflix walks is convincing people they’re missing out if they cancel that subscription. Right now it’s succeeding. But it’s a fine line. There’s so much choice now that we don’t have to settle for ‘good enough’ TV. The days of Netflix as a must-have could be over.